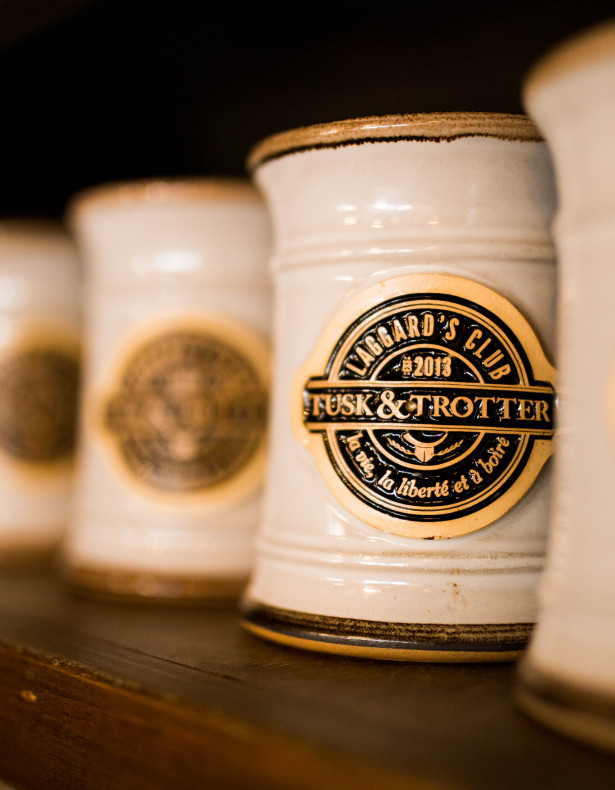 Opening in 2011, Tusk and Trotter is a Bentonville original. Back then, downtown Bentonville was only beginning to show signs of transforming into the cultural hub it is today. But we had a vision for the future, and we wanted to help craft it.

Chef Rob brought his flavor of high south cuisine, and there has been no looking back. 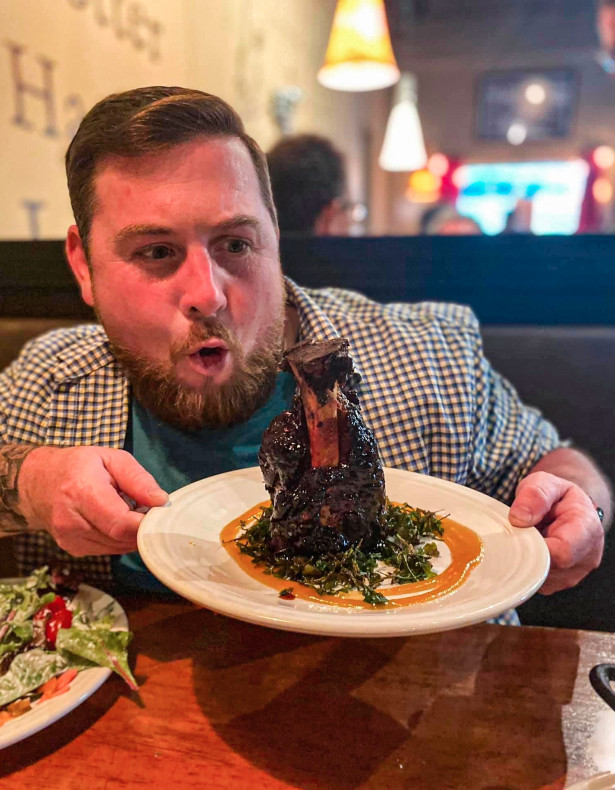 GREAT FOOD WITH A SIDE OF GOOD TIMES.

Located just off the Bentonville square, we are in the middle of it all. In fact, our building was Sam Walton’s original warehouse.

We began as a local favorite and have grown to welcome friends and visitors alike. If you want a beer after work, an evening cocktail, or a southern Sunday brunch, Tusk is your place for great food with a side of good times. 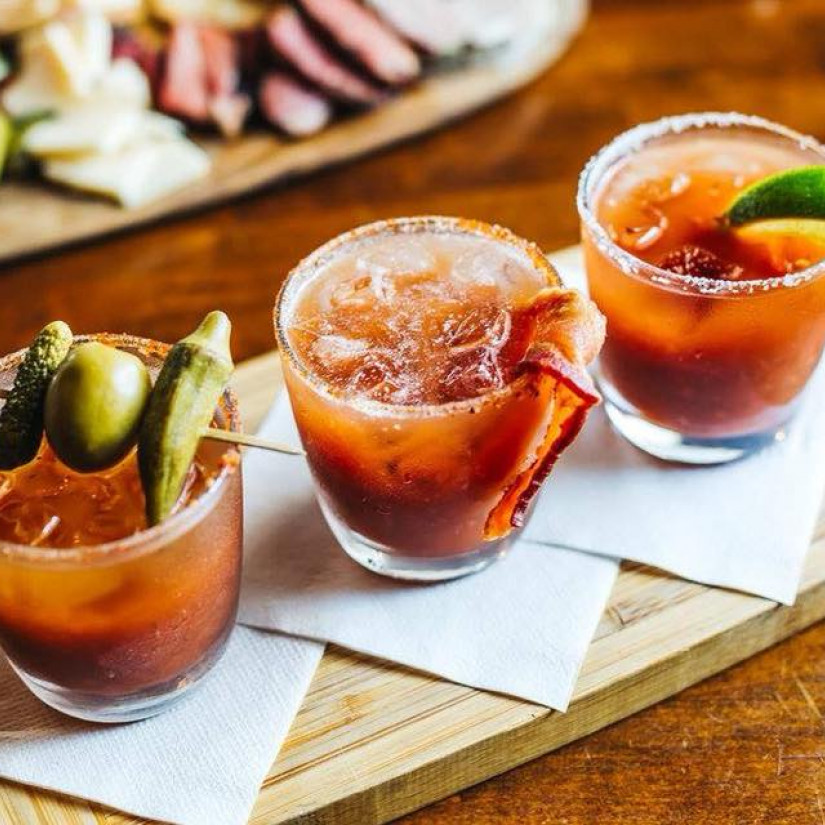 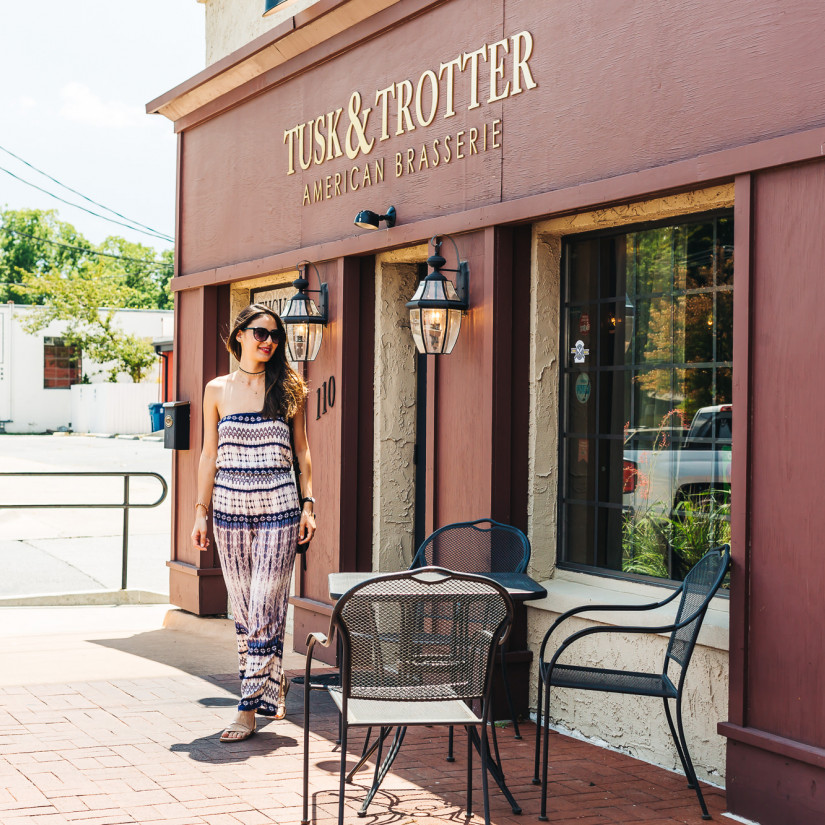 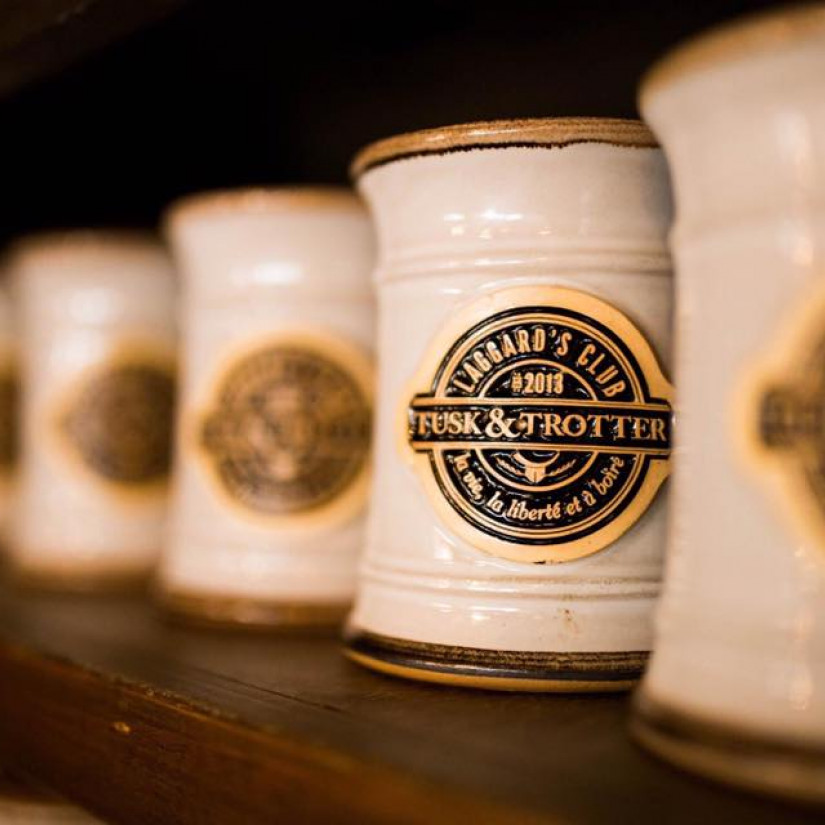 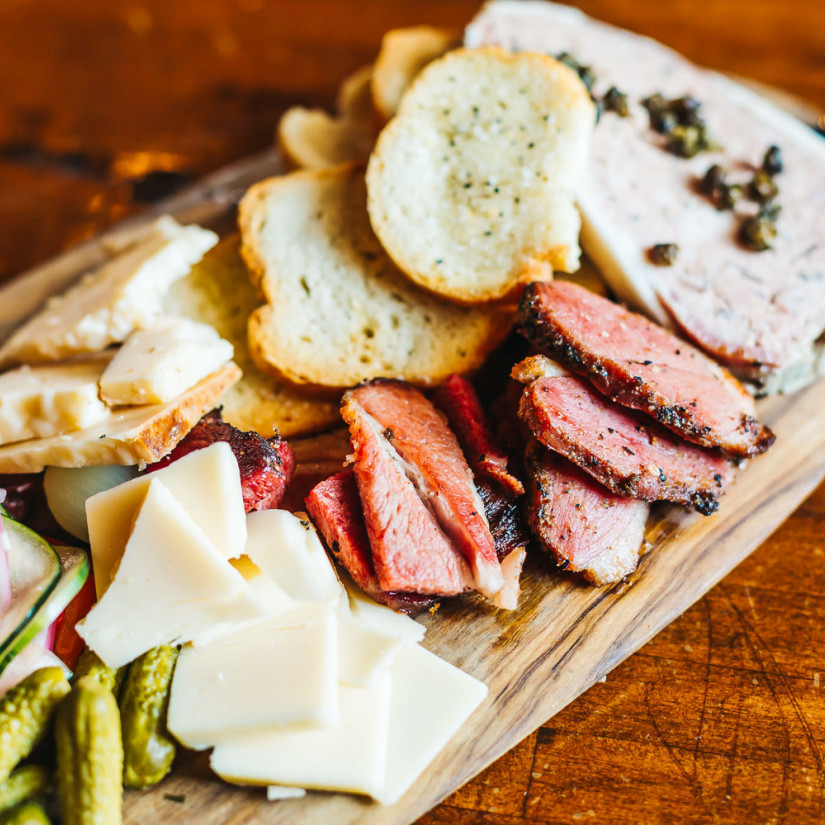 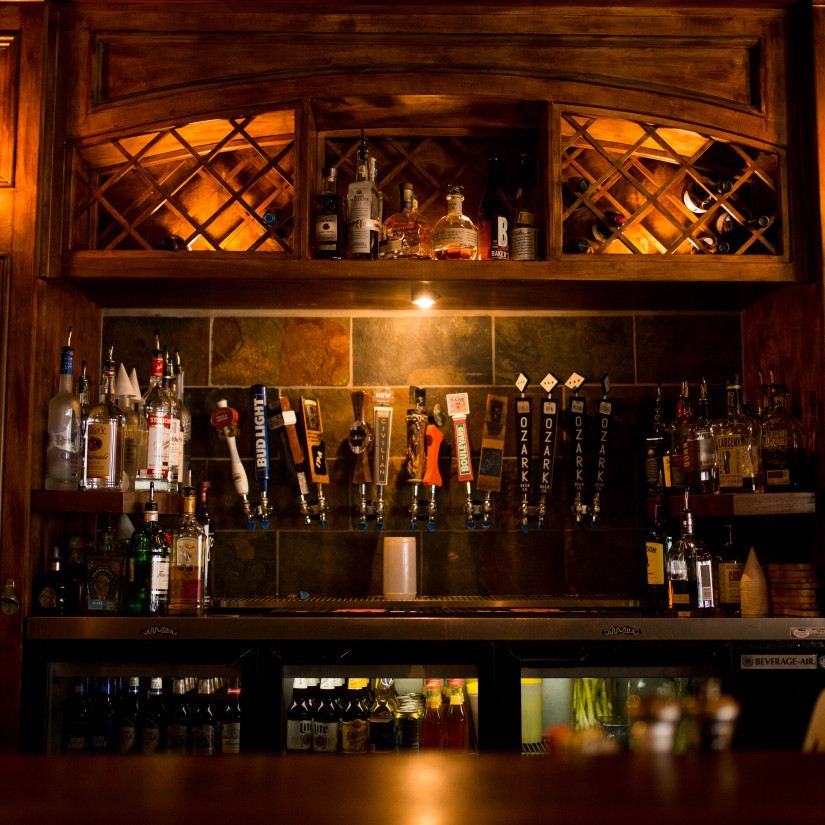 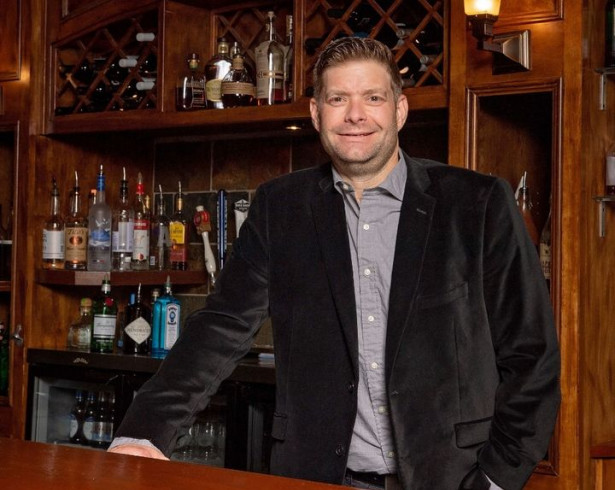 Chef Rob Nelson is our executive chef and part owner. He has appeared on the Food Network, serves on the Brightwater Advisory Board, and served as the president of the Arkansas Restaurant Association (2019). Locally, he is a five-time finalist for Best Chef around the State (Arkansas Times, 2014-2018) and has been twice nominated to the Department of Arkansas Heritage Hall of Fame (2018 & 2019). Nationwide, Chef Nelson has been a 5-time participant at the Atlanta Food & Wine Festival as talent and serving on the Advisory Council (2014-2018), has presented coursed dinners at the famed James Beard House in New York City (2013, 2016, 2019) and recently won 'Best Whole Hog' at Pig Island in NYC in early 2020. Chef Rob served as a USDA Culinary Ambassador in St. Petersburg, Russia (2017), and studied and worked in France, including Michelin-starred restaurant La Mirande in Rousse. 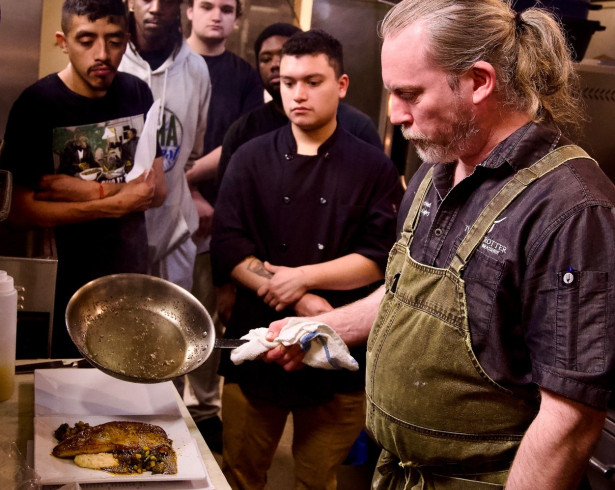 Michael Langley is our Sous-chef and has been with Tusk & Trotter for over 7 years. He has a passion for creating unique culinary experiences inspired by our region and the local ingredients available. Michael also brings leadership and experience to our kitchen and entire team.